In stock
SKU
RIGRAVI
IN STOCK 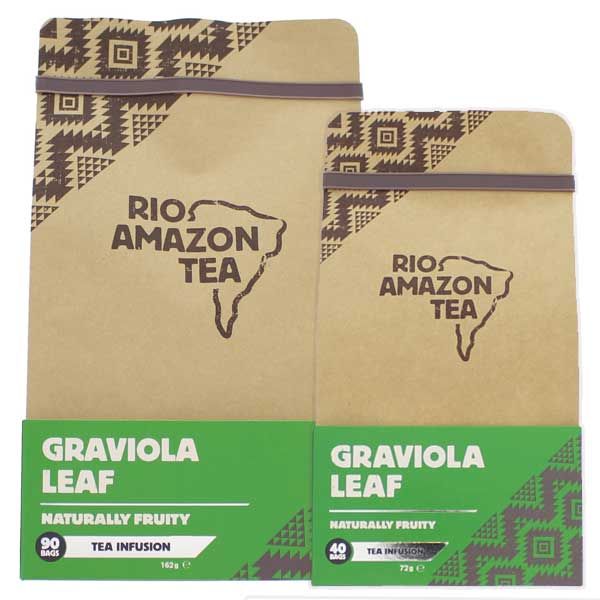 Graviola (Annona muricata) is a small evergreen tree, 5 to 6m high, with large, dark green, glossy leaves that is native to the Amazon rainforest and other tropical areas of the Americas. It produces a large, heart shaped edible fruit that is 15 to 23 cm in diameter, is yellow-green in colour, and has white flesh inside. In Brazil, the juice is a popular drink, and is known as Guanábana.

Many actives have been found in all parts of the plant - including the leaf, bark, root, stem, and seed. Graviola is becoming increasing well known as a source of antioxidants called annonaceous acetogenins, which are found mainly in the leaf and seeds.

Rio Amazon Graviola tea is prepared from the leaves of the plant.

Infuse 1 teabag in a cup of boiling water for 3-5 minutes. Sweeten with honey or sugar as desired. Drink 3 cups per day before meals or as directed by your practitioner.

If used in high doses – supplementation with a probiotic is recommended.

Taking Graviola in combination with Co-Q10 supplements and other agents that increase cellular ATP may reduce the herb's efficacy. 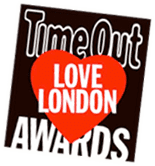 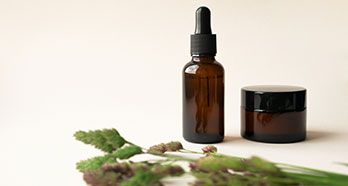 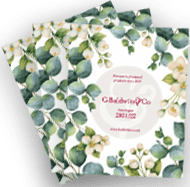